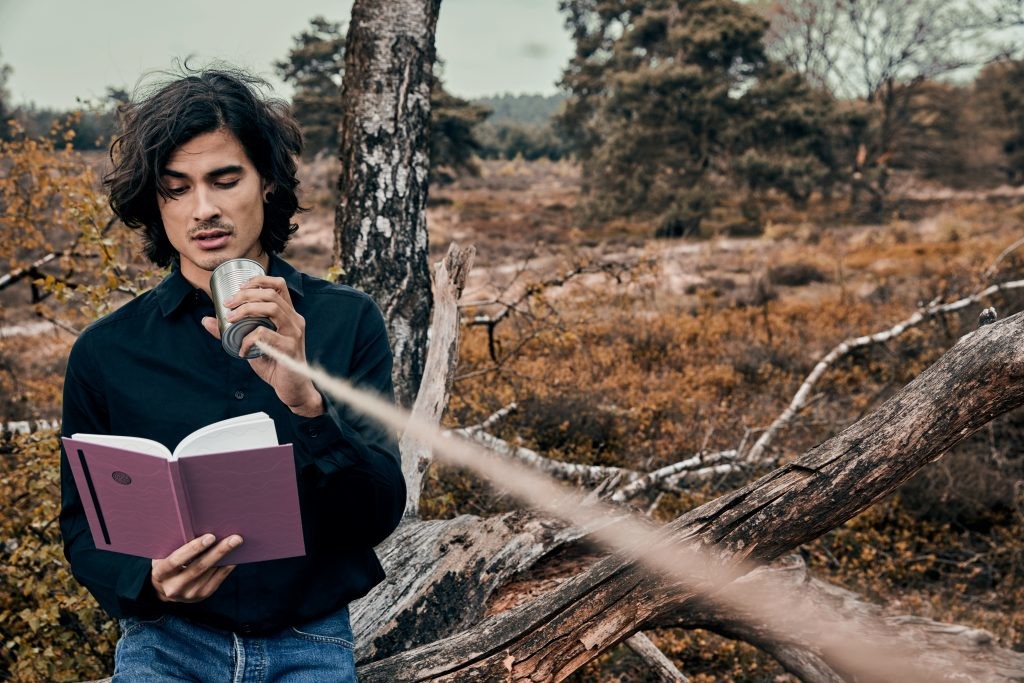 Lesson 1: Framing. When looking at revolutions and social movements that succeeded, framing was on point.

How do you feel about all the messages about the world breaking down, inequality rising, floods, droughts, dying polar bears and lost tropical rainforests? The future looks bleak from this doomy point of view. Does it motivate you intrinsically to keep going on trying to make a change?

At first, I thought I was motivated by this message – we SHOULD take action and avoid these things to happen at all costs. But the fight is simply too big for me to wrap my head around.

I couldn’t get myself motivated anymore to listen to all stories from some fellow social entrepreneurs. Because I need something, a glimmer of hope, of something beautiful in the near-future.

When you look at revolutions, you never see one that says:

Well, first we need to change our ways of doing ENTIRELY and RIGHT AWAY. And then, 100 years from now, we are not sure really, but maybe you can see some effect of what you have been doing. Oh wait. You won’t be around to see it anyway. But still, please fight and change ASAP. Oh and by the way, fight all giants at the same time because otherwise the whole house of cards will come tumbling down anyway.

As a History student, I became fascinated by revolutions. The seemingly sudden movements of people forcing something to change or be done differently. And now, years later as an entrepreneur I realise; entrepreneurs should learn from these movements.

Framing in revolutions and social movements is super direct, up-close and personal, and often times also ethical. Overthrowing a regime for freedom of speech. An uprising to block a chemical factory from being built in an urban environment. Most recently, the me-too movement.

It is the way you tell your story. The way you share your message. Maybe your goal as a company is still a 100 years away from now, and it is too big for any one individual to wrap his head around. Sure, that can be the company vision.

But it might not be the best way to frame your story right now.

The challenge for future-proof enterprises is:

to frame in such a way as to engage people to support them in fighting the good fight, because of a nearly tangible result. The local river that will be clean again. Close bonds between neighbors. More personal connections with neighbors to feel safe and feel like you belong. Equal treatment for you and those around you.

My conviction is that entrepreneurs will lead the way to fast-track positive change in the world, next to very necessary social movements. And those two could learn a lot from each other.