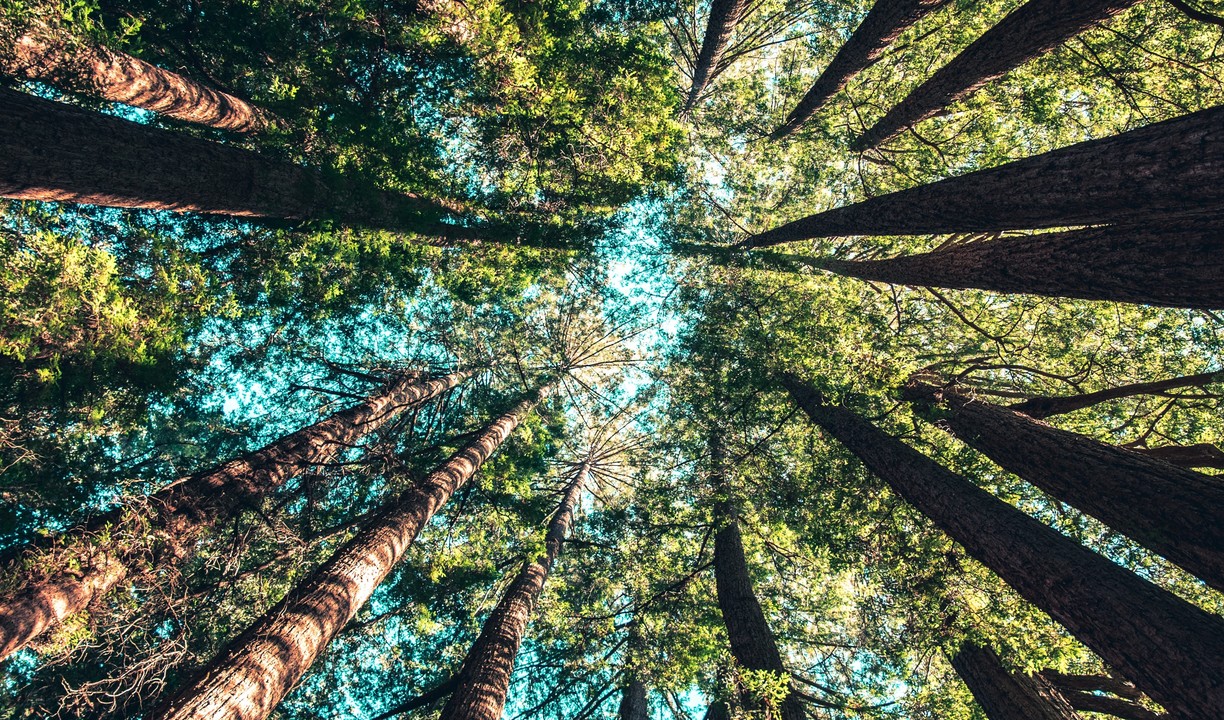 Can you remember the first time you swam against the tide for something you truly believe in?

When I was 11 years old, I wanted to write the world a better place. Two of my stories got published in a book regarding the turn of the century. The book was called ‘Children have the future’. I described my two most favourable scenario’s for the future: all computers would disappear, and we would discard all cars and go back to live in the forest, together as humans. I was invited on a popular TV show to explain this ‘grand’ vision. Right before I entered the stage, the show host had a brief interview with a car dealer. The dealer was super excited; car sales were booming again! The host then asked me: how do you feel about this man losing his job, in your ideal scenario? And I replied – innocent and idealist at the same time – “he better find something else to do, because this is the best way to go for all of us and our planet”. Followed by a salvo of laughter from the audience.

But, I still feel very strongly about this message.

We can’t continue doing things the way we’ve always done them ‘just because’.

Turns out these habits of ours are pretty destructive, am I right? Everybody needs clean air. Everybody needs nourishing food, shelter, safety. And we are a long way from equality and stable ecosystems. There’s work to do.

It is time to step up our game collectively, and use business and investments as an undeniable force for righting wrongs in this world.

Next to building a business to improve the paper and stationery industry, I am quite obsessed with studying social movements and non-violent revolutions. And I feel that the all of us could and should learn a thing or two about the workings of these sometimes very effective grassroots movements for change in society.

In my opinion, there are a lot of parallels between starting a company, and starting a non-violent revolution.

What is often viewed as a sudden outburst of public protest, is most likely a very well strategised part of the movement, of people working together for a common cause. The peak moments of a social movement don’t stand in isolation. Organising a successful revolution, and building a startup or investing in one, are like getting an orchestra to play a beautiful symphony evenings in a row. It takes months of preparation and strategising, formulating the common goal and identifying the road to succes. It is about taking charge of public opinions, building a community for support and communicating in a way that people want to listen to the message and jump on the bandwagon.

That last part is definitely easier said than done. Because, when you start rallying for a cause you really believe in, but others never heard of or don’t see the urgency, you’re the crazy one. Why should we stop smoking cigarettes? Why should we aim for less single use plastic? Why quit cutting trees for our paper? Why rethink investing in traditional businesses for financial gains only?

We can learn from those successful social movements when looking at the communication surrounding inequality and climate disruption. For example, to attract people to support your cause, present the issues in a relatable way. Make it personal, close to home. No polar bears but rather clean air. Doom scenarios are scary. People hardly ever start listening when you present them with the end of time as we know it – let alone start acting. Never forget the power and necessity of hope to be able to start a movement.

To take action, social movements and non-violent revolutions use one distinct tool that often sets them apart and makes them accessible: humor. There are beautiful examples out there – if you are interested in this topic, for example in the book ‘Blueprint for Revolution’.

For a lot of problems in our current day and age, it is not that we lack knowledge in whatever way to solve the issues we are facing. It is that we are seemingly unable to adopt that knowledge in an effective manner.

That is where in my opinion the magic of disruptive companies comes in. You can take a look at Fairphone and Patagonia. These companies are in fact putting peer pressure on in other corporates and politics, who keep on doing things like they’ve been doing them for a long time. When disruptors ignite a fire and can organise a community around the cause for changing the industry, people in other corporates and politics will start to listen. And most likely – act to save their behinds.

Social movements and revolutions often make use the power of communication and collective action very well. There is that orchestra again!

And that’s exactly what we need right now – communities of people acting together, moving forward. It’s like the teenagers organising climate marches. These children are concerned about what is primarily their future. Why has it come to this point, where we actually find it acceptable that these children have to worry to this degree about clean air, water, and a functioning ecosystem? Only to be interviewed by media about their own private actions – are they taking a plane to go on holiday, do they use reusable water bottles? That is where we go wrong.

These children should be applauded for raising the bar for us, adults.

Because most of us, working or investing in a company do have more strength and power to actually achieve meaningful and inclusive change for a larger group of people than just within the confines of our own homes.

So swim against the tide, stand for your beliefs and right some wrongs together – here’s to the full orchestra.

–This is the text of a speech I gave during the Impact Days in the Netherland, organised by Pymwymic. It was truly an honour to be asked to speak about this topic. –