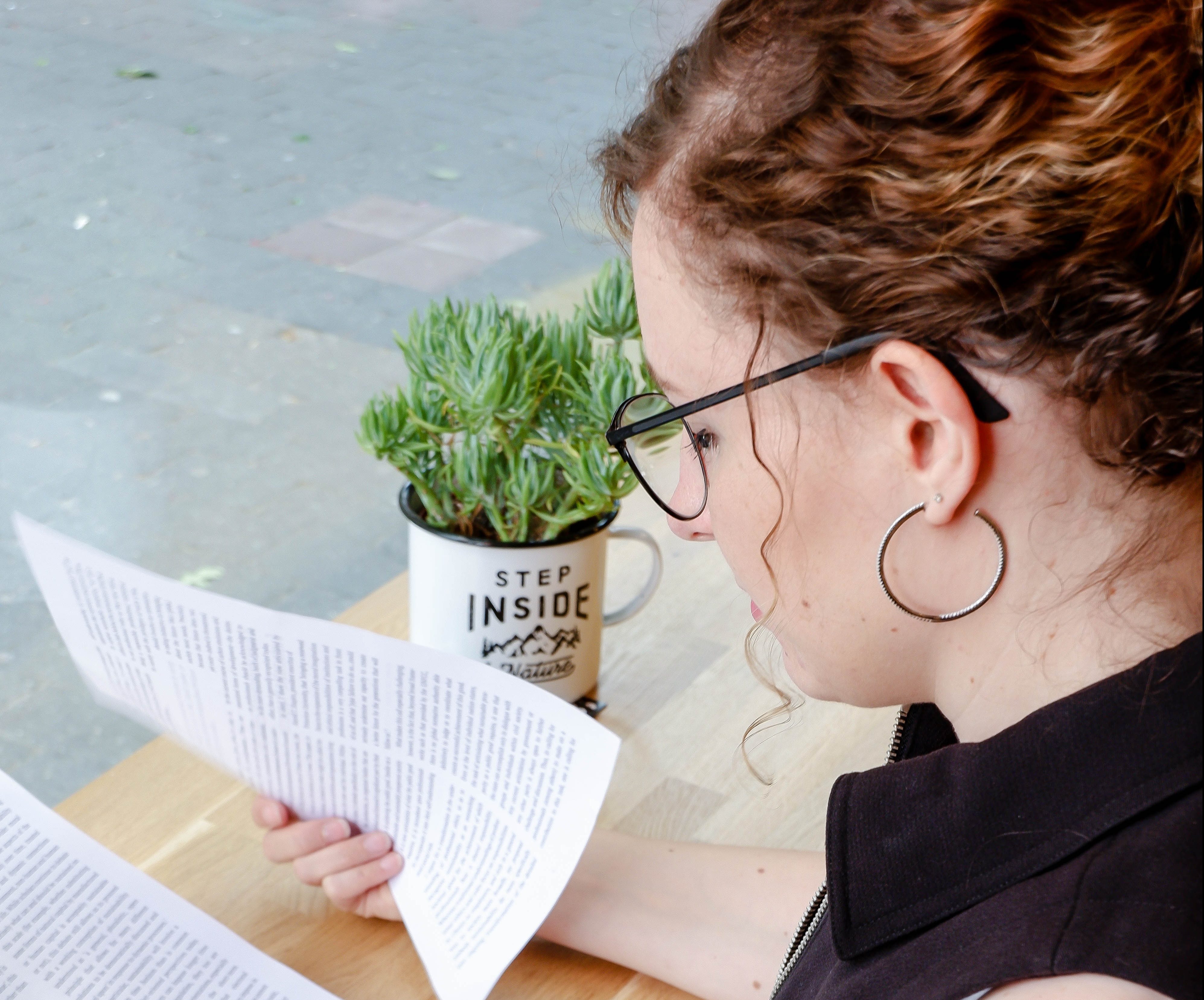 Climate-shaming is a new phenomenon popping up in sustainability-spheres right now. It mainly involves people shaming each other into behaving better on a personal level, because of the belief that choices we make in our everyday lives will somehow be able to ‘save’ the planet. But I couldn’t disagree more on the assumption that is made here. What we do in our professional lives matters far more than the choices we make within the confines of our own homes. We need to work towards a system change within and between societies – this can only be attained if we make the necessary changes from positions of power.

The issue I have with climate-shaming, and a focus on individuals as the solution to the climate crisis, is two-fold.

On the one hand, this focus puts pressure on the wrong stakeholder roles. As Melissa Lane accurately describes in her 2017 paper ‘A New Professional Ethics for Sustainable Prosperity’, while we are busy placing all decisions people make in their personal lives under a magnifying glass, we seem to ignore what it is they do in their professional lives. “Scarcely any discussion of professional ethics has asked the specific question, of what the professional role must be such that it will be at least compatible with the overall social vision of sustainable prosperity,” she states.

That seems strange to me, given the fact that a lot of people spend a lot of hours a week in a professional role – a role that could potentially involve the power to change systems and processes with the stroke of a pen. Why not place increased scrutiny on these roles?

I fully agree with Lane’s conclusion that there is too much focus placed on the micro (individuals as consumers) and macro (governments), and not enough on the meso level (people as professionals within organisations). In my opinion, that is where the real power to change systems, lies. The power to avoid disastrous climate disruption.

This pressure on individuals as consumers is unhealthy to say the least. I began noticing this trend a couple of months ago. Individuals expressing how tired they were of continuously needing to explain that they sometimes also made ‘unsustainable choices, even though they already were vegan and stopped flying around the world indefinitely. But why were they still shopping fast fashion? Buying their groceries packed in plastic? Using aluminum coffee cups??? How in the WORLD?!

Last week I had a conversation with one of the leading Dutch sustainability bloggers. She ‘came out’ about having reverted back to using single-use coffee cups. All the pressure of living sustainably just became too much for her. The only thing she could think of was how unsustainable some of her daily life was. She was unable to sleep. Almost rolled into a ‘climate depression’ because she felt personally responsible for fires in the arctic and the plastic soup. But she isn’t. And you know what happened when she outed this? Some people sent her messages: this is so wrong! You are spreading the wrong example! You are showing weakness in times that we need everyone to step up their game!

I understand the pressure she felt. But for one, she has a life. She tries to make the right choices but is still part of a system. And to change a system on your own or through changes in your private life is undoable to say the least. And it is something that we should not demand from each other, in our roles as private citizens.

On the other hand this focus on the actions we as individuals take in our private lives gives a false, and elitist, sense of security that we are able to handle the climate crisis if we just go vegan or refrain from buying plastic-packaged groceries.

As Rebecca Solnit so accurately describes in her book ‘Hope in the Dark’,  this false sense of security that we are on the right path can blind us for the reality: we are still part of a system that is harming the planet. Regardless of our diet or buying behaviour. As long as we don’t change that system entirely, we will not be saved. She suggests to direct energy towards action from within civil society. Because that way, by coming together and demanding for a system change, we will all be able to live more sustainable.

Have you noticed, sustainability as we know it right now, is far from an equal matter? The more means you have, the easier it becomes to live sustainable or brace yourself against the impacts of climate change. So there is a real risk of climate shame directed towards individuals who are already in a fragile place when it comes to income, housing or livelihood security in general.

Therefore, the system change should be established from the meso level, by people as professionals with decision power – acting for the greater good. Not for individual use only.

Todays’ green movement risks to become an elitist movement of people able to direct enough energy and money towards living sustainably in the confines of their own homes, all the while ignoring the system changes that are absolutely necessary.