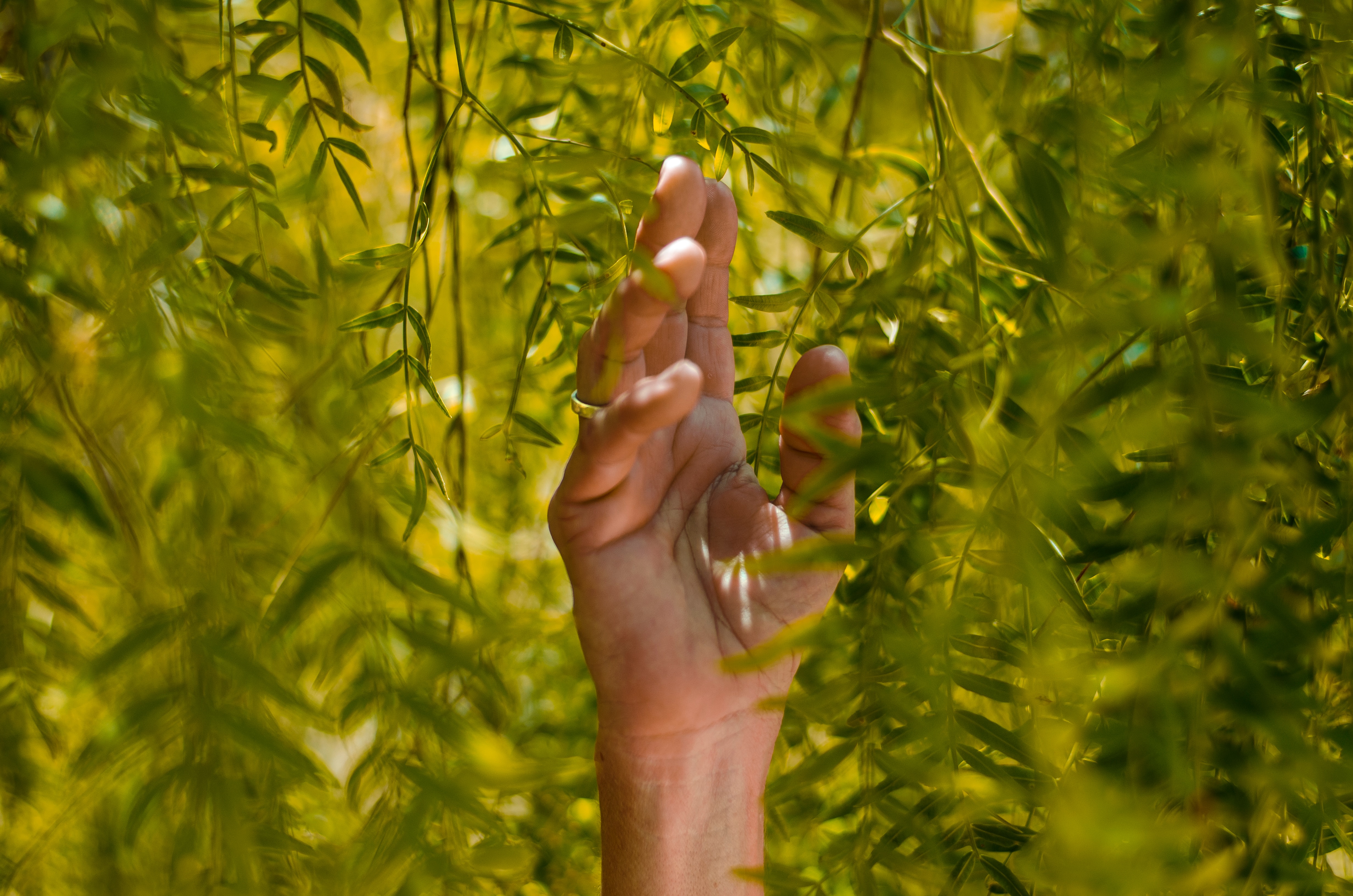 From Friday 20th – Friday 27th of September there is a global Climate Strike with events going on all over the World. At Paper on the Rocks we decided to be out of office on the 27th of September.

That day, there will be a climate strike in The Hague. Of course, no one is obliged to attend the protest, though a lot of my colleagues will. In my opinion, this is about giving off a signal. To politics, to businesses-as-usual, for our children and future generations. To demand climate justice.

On September 27th, everyone at my company, a certified B Corp trying to improve an industry, will not answer your e-mails, calls, requests or messages. We’re on strike.

Let me give you an example of the power of ‘peer pressure’.
Last week, my team and I attended the Maison et Objet fair. Five intense days meeting lots of people. Some with a heart for sustainability, some not so much. So we were standing there, after a long day, the fair was almost at its end, and suddenly there are four C-level people from one of the biggest beauty brands in the world in front of us. We get to talking about sustainability. When asked, one of these C-level people shares with me, that he knows the importance of sustainability. Not because he feels that it is necessary to make the products more sustainable himself, but because of ‘the push from consumers’. Actually, he smirked when saying this. Pff, those consumers. And now WE have to change the way we produce our products?

My initial reaction was to start explaining why yes indeed sustainability is super important. Take your responsibility! Leave the earth an inhabitable place for us humans, please! But then, it dawned on me…

You can never expect other people to breath sustainability like you do (if you do). For some people, sustainability might be in their DNA. For others, it’s not. At all. Maybe. For whatever reason. And you know what, that is ok. To unchain a revolution, you only need about 10-15% of the people to stand firmly behind a cause, historically seen. But what those people need to do, is push others to change their (professional) behaviour. Not only people in their professional roles in companies, but also people with political power. No one should be, or feel, left out.

The fact that these beauty-brand people felt the urge to change, because of outside forces, indicates that we’re on the right track for change. Their urge to change was caused by a push from the market. They might be afraid to lose their monopoly position in the market if they don’t start making changes right now. So you bet they will do everything in their power to change and become more sustainable. There is no other way to go for them, anymore. And that’s about time – in my opinion.

I want to use this essay to call on other (B Corporation) CEO’s to join me. To call together your team, and explain to them the importance of this climate strike week. It is not about striking an sich. It is about giving off a strong signal in whatever way suits best. As individuals working for change every day already. Doubling down, because this ‘push from the market’ will not fade. We can’t let it fade away. Put in an out of office – today is climate strike. Publicise a note to your network stating why you’ll be out of office, striking.

This is not shutting down an ‘economic entity’ that ‘should be operating to make the world a better place’, and thus failing. This is about something bigger. A collective action. This is pushing others to reach the same level of commitment that you and your team already have every day. Which is awesome and I praise you for that. Because it takes guts and determination as I’ve found out first hand. Now publicly show others how it should be done. Join the young climate strikers all over the world who have been flooding the streets for months in a row. To stand up for their future. Can you imagine what that must feel like? We can’t leave them hanging and hide behind the fact that our companies are B Corporations, or certified sustainable/social for that matter, already. We as grown ups should show our support and dedication. We are the ones who hold the acting power at this moment in time. So act.

Give the people in your company room to take action and stand for what they believe in. It might be a great time to call together the team and go to the strike in your area together, to discuss how you feel about climate disruption and what you believe could be done to safeguard a liveable future. It is about something bigger than your company. There is no room for business as usual anymore. Push the market, politics, show that it can be done differently. It’s about our collective future, that of our children and their children. And it is time to take a firm stance. Join.